The Insalubrious Valley : a walking tour through industrial Brooklyn & Queens

If you’ve been following The Bored Vegetarian for a while, you may have noticed my love for exploring the old, the abandoned and the decaying. I remember driving by an run down yellow house every day growing up and always having an urge to climb inside and see what secrets were hidden in its rotted interior, but because of my general fear of breaking the rules, I never did.

When we took our first trip to the East Coast when I was 13, I was amazed at all of the history that was laid out there in the open. Cemeteries in-between buildings in Boston; hidden rooms for the Underground Railroad in our host’s house in the suburbs; the stories I heard wandering around Ellis Island clutching my walking-tour tape player. I was so excited and intrigued by it all that it motivated me to abandon my roots in the Northwest nearly 10 years ago, and I’ve been exploring ever since.

A few weeks ago, Chris and I joined Mitch Waxman of the Obscura Society NYC on his walking tour of some of the industrial areas of Brooklyn and Queens, along the Newtown Creek. I have lived in Greenpoint for almost 5 years with this wasteland practically in my backyard, but I had never truly understood how huge of an impact irresponsible industrialization has had on my neighborhood and surrounding area. It was eye-opening (and eyeball-burning), disgusting, dangerous, smelly and educational. All the things needed for a nice Saturday stroll!

Looking for unexpected places? Check out these resources: 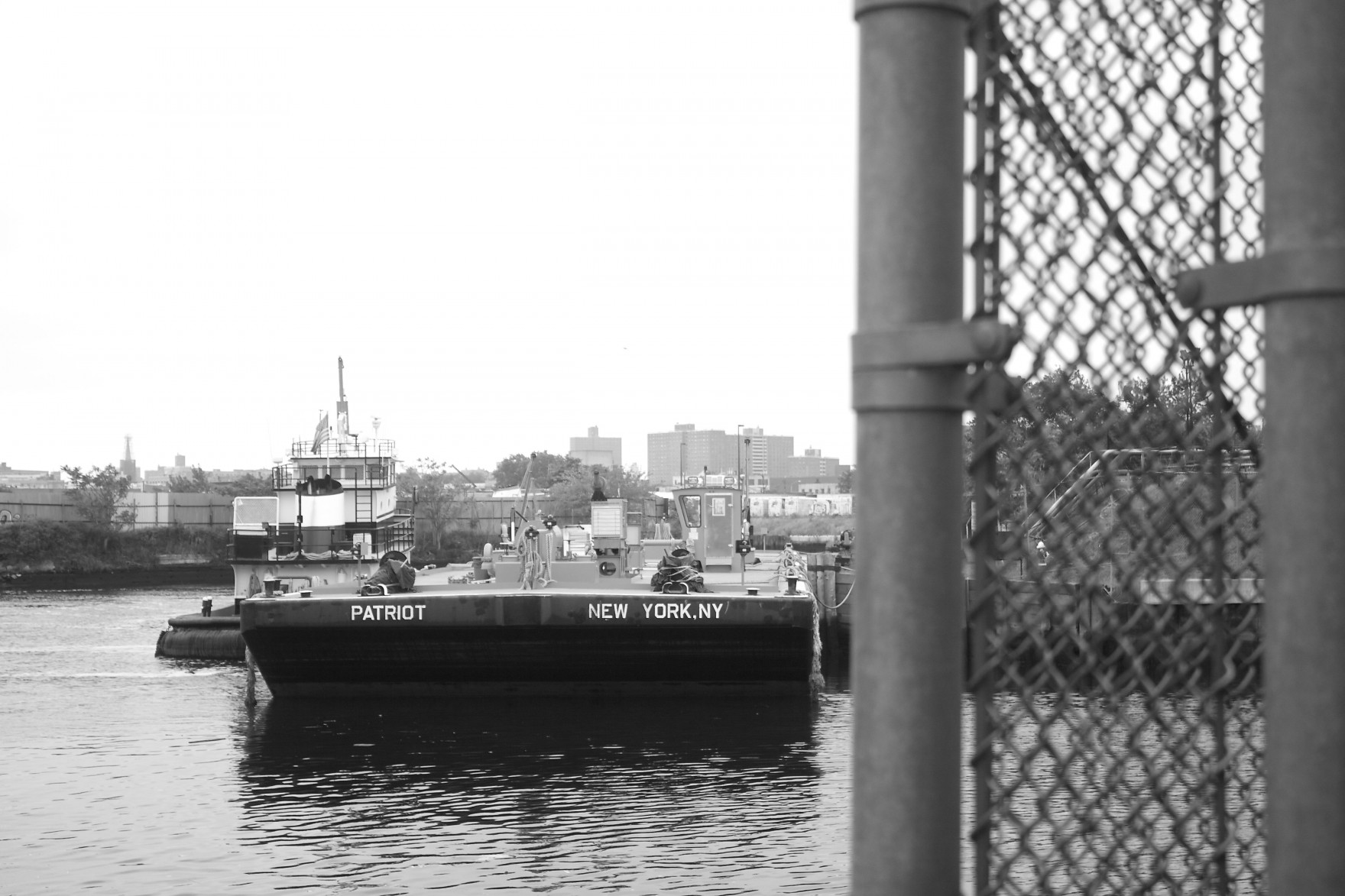 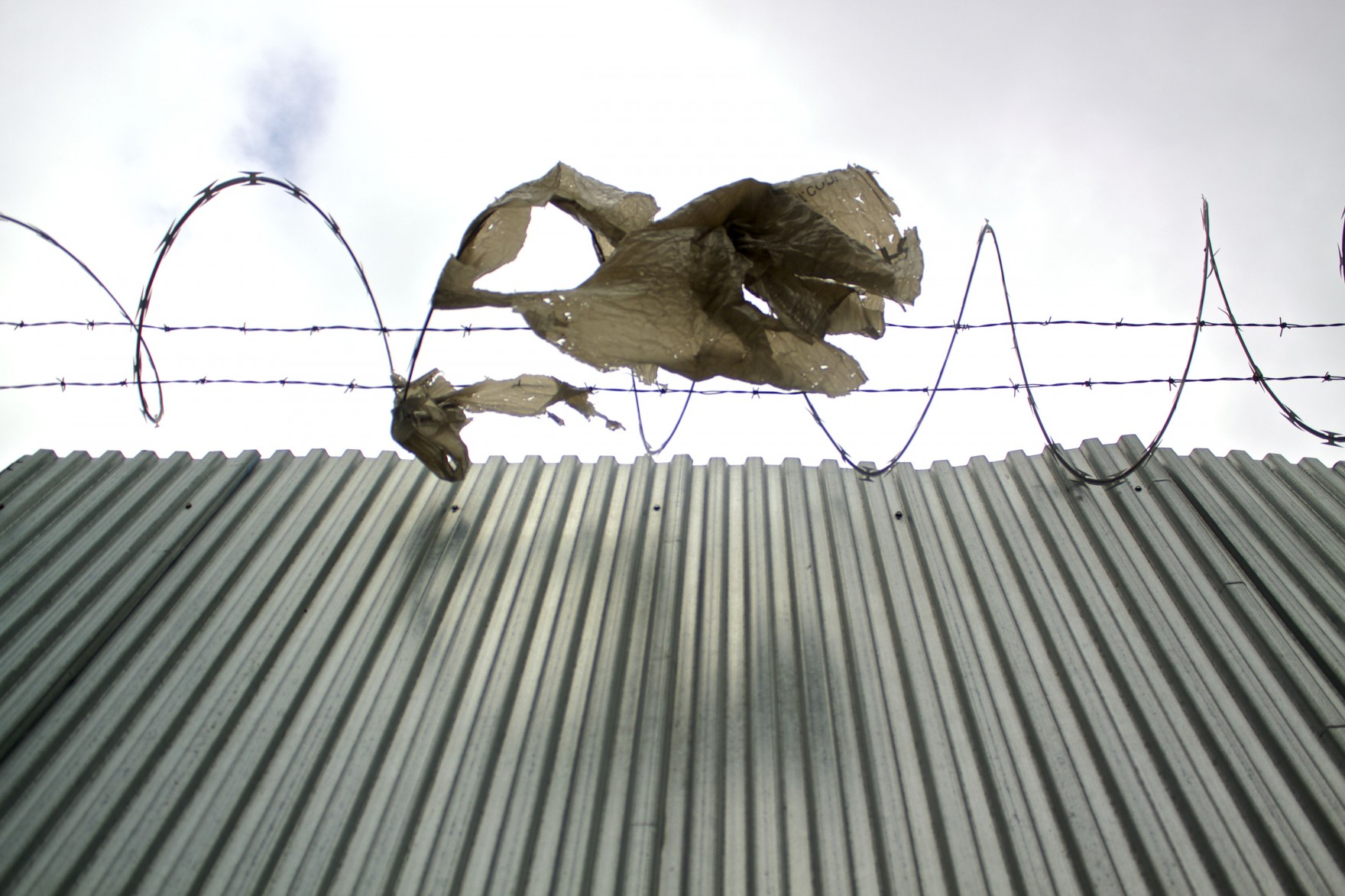 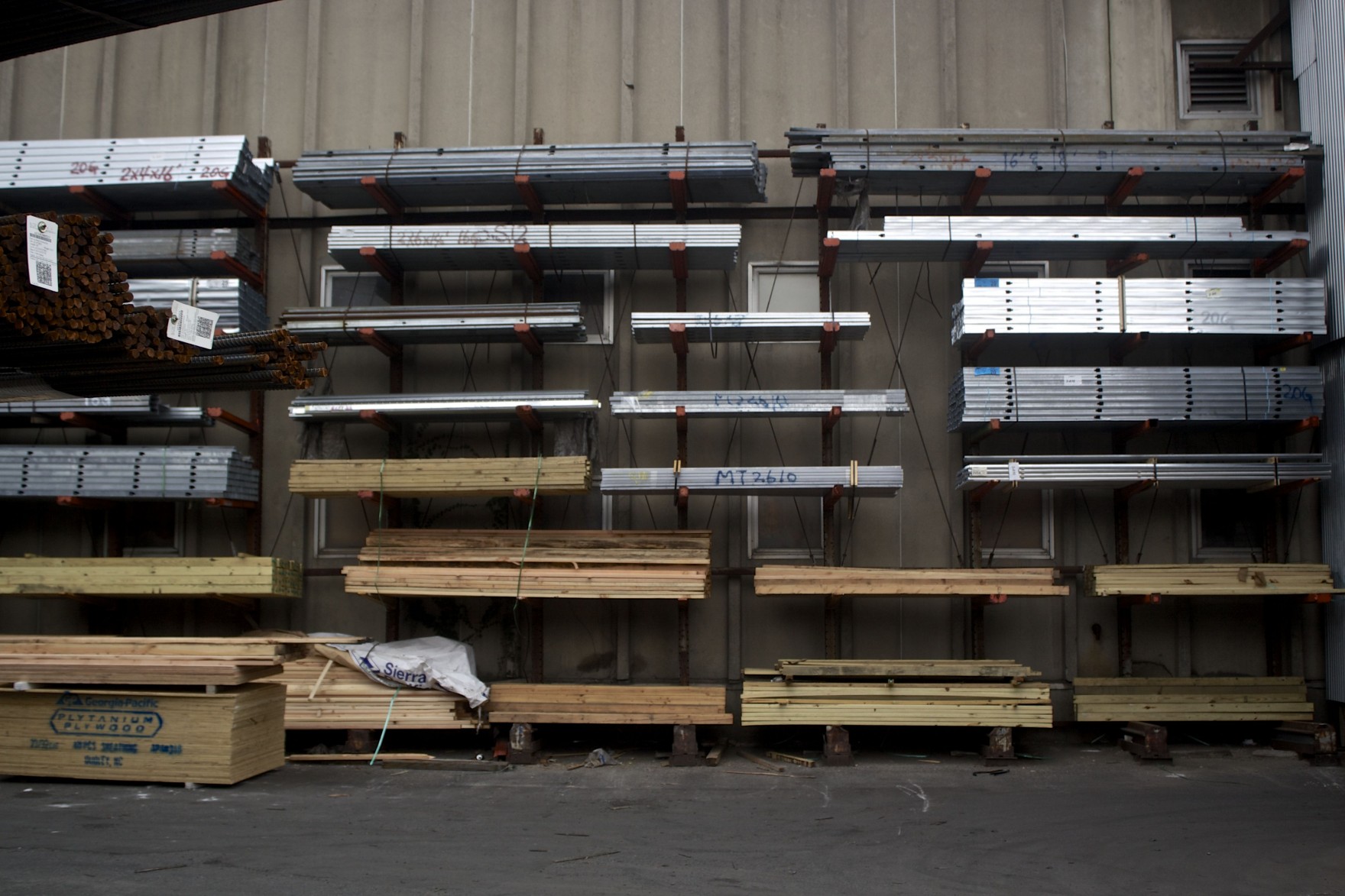 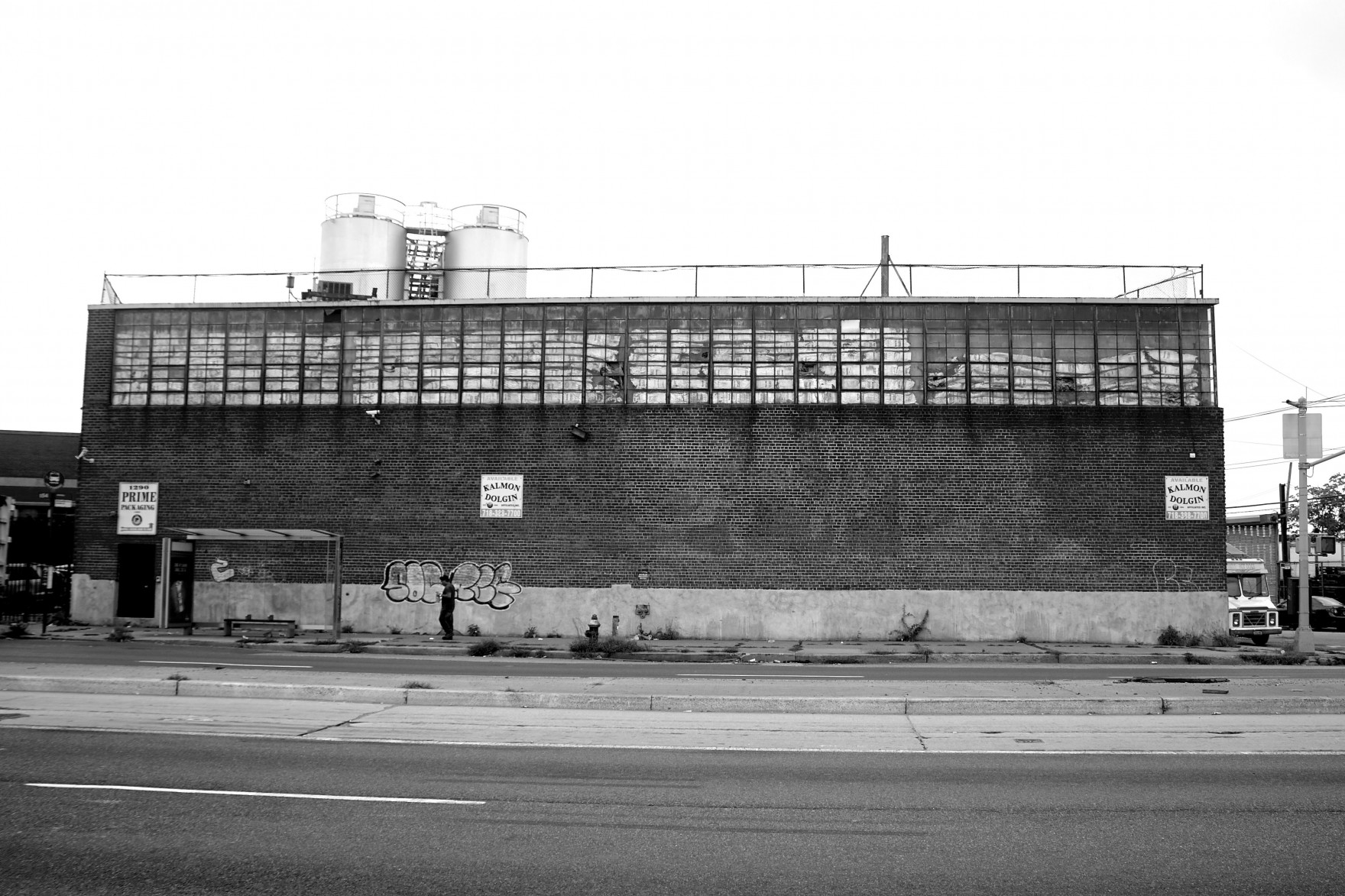 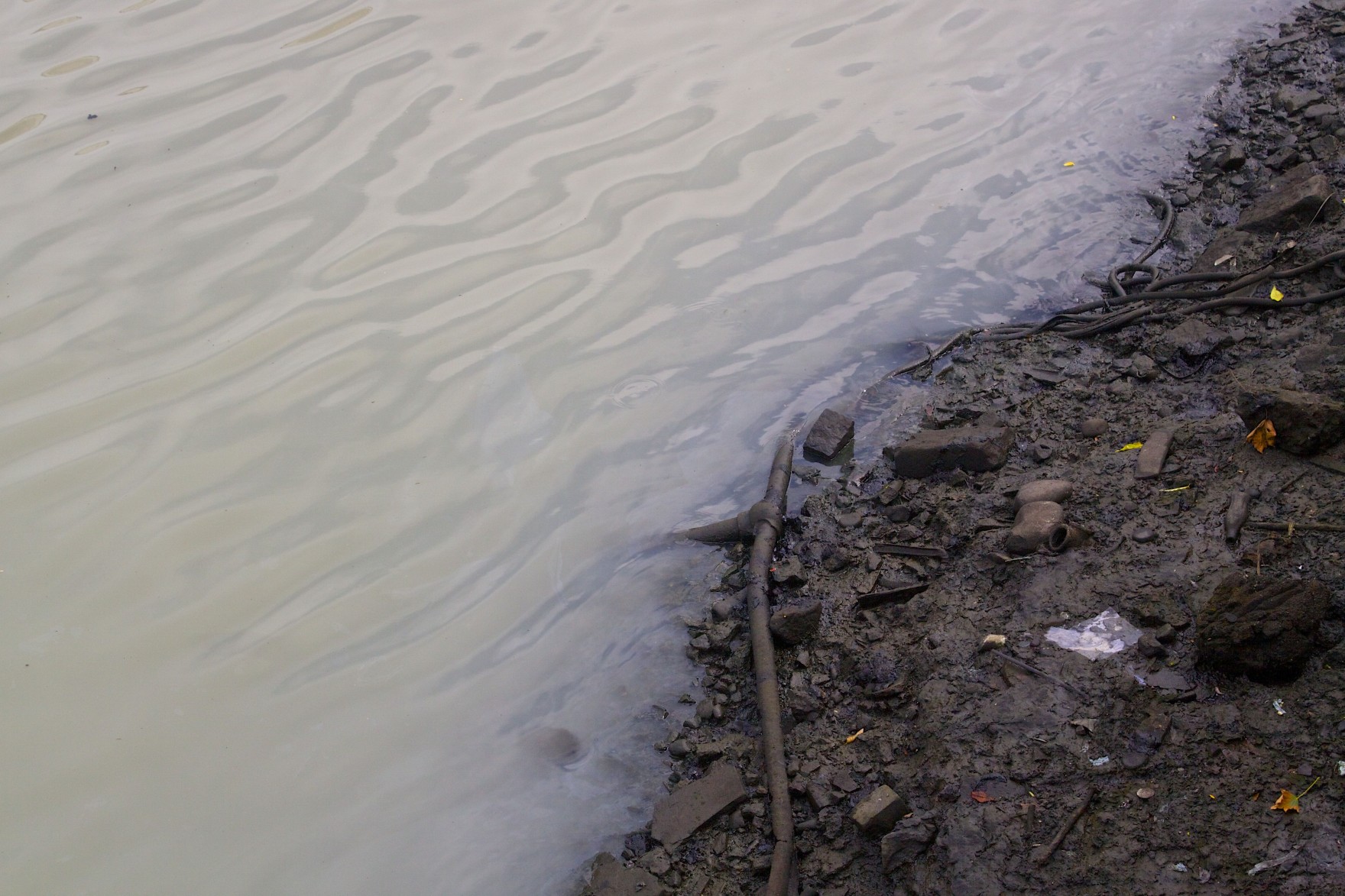 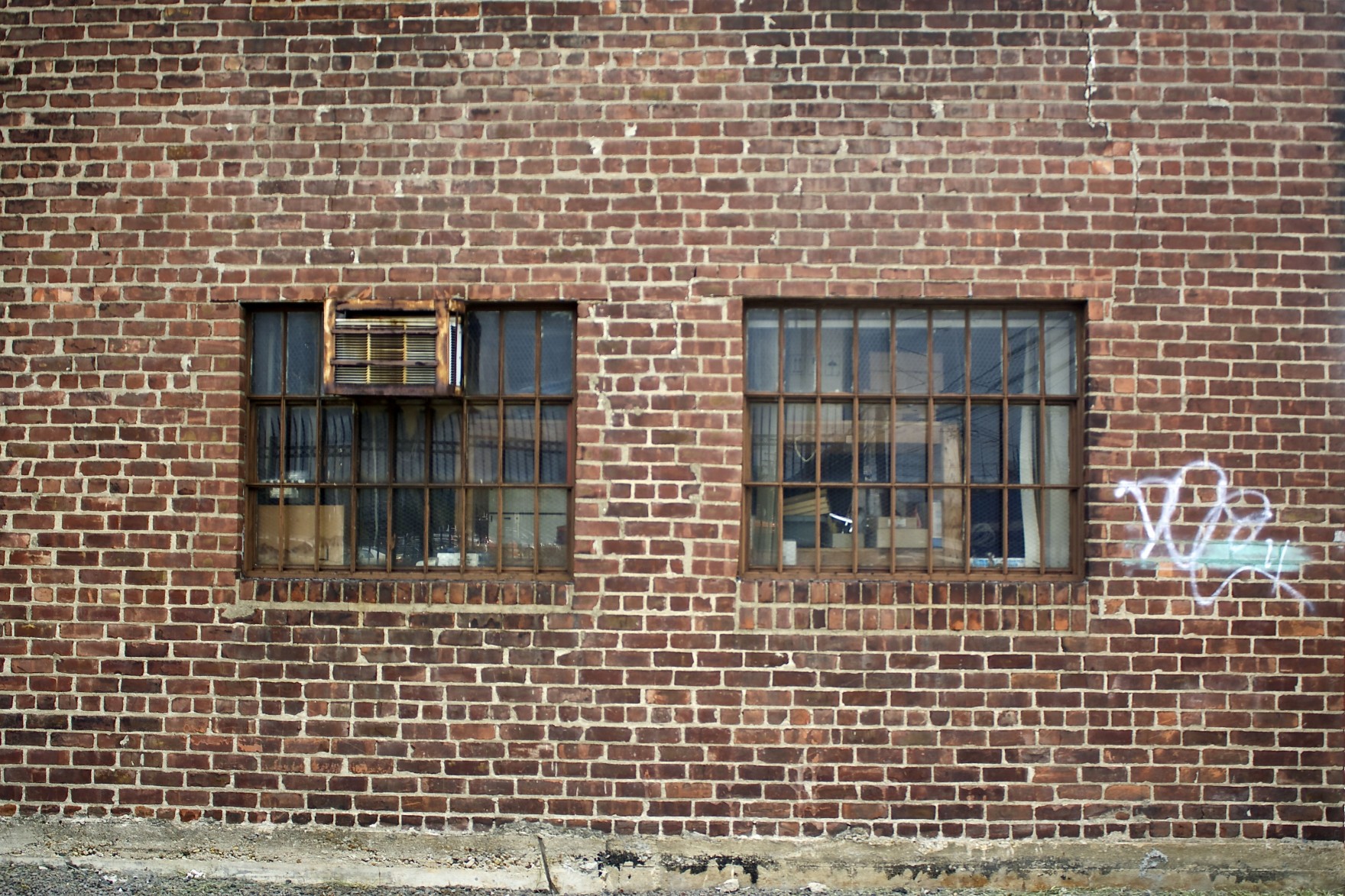 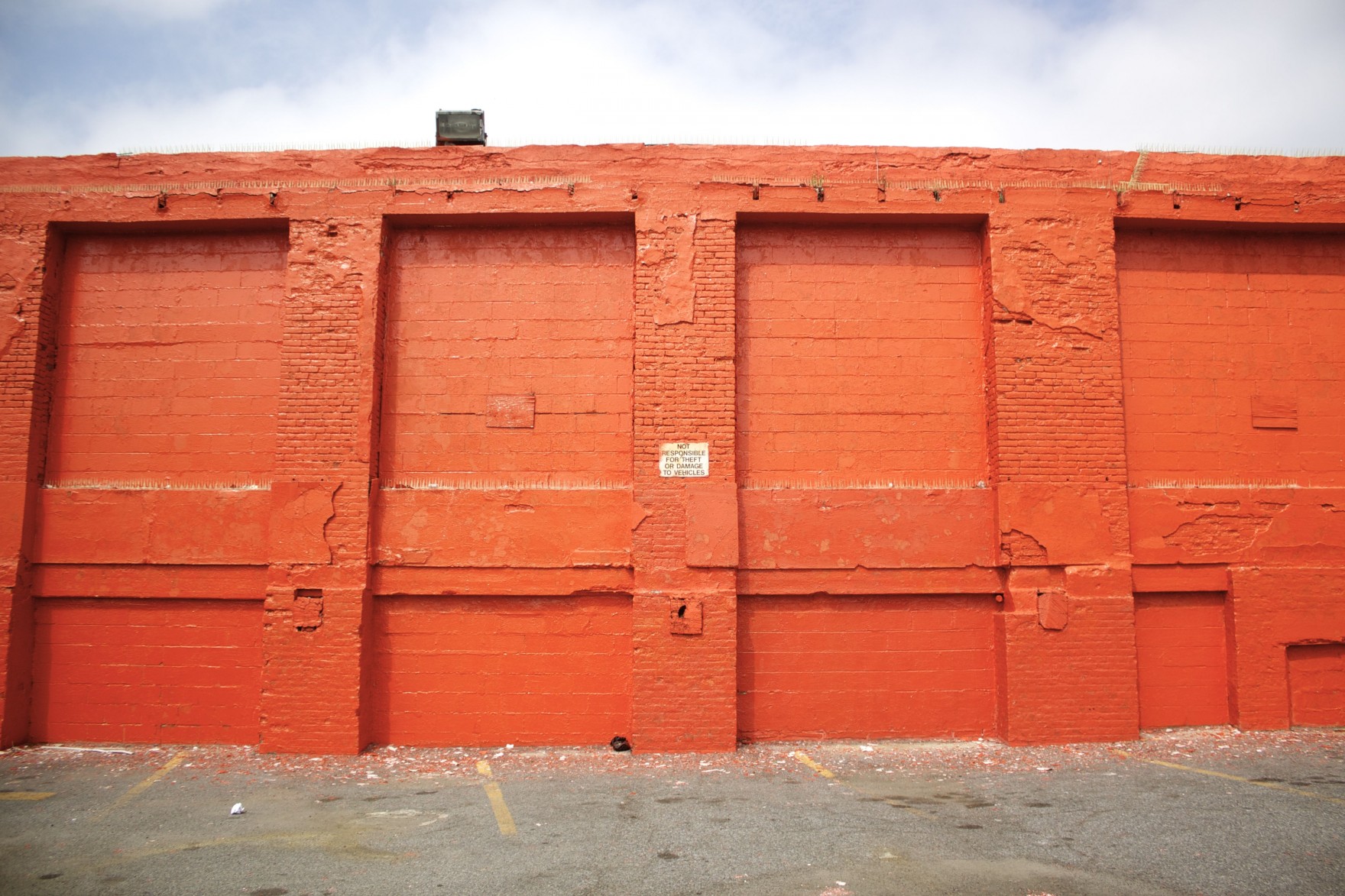 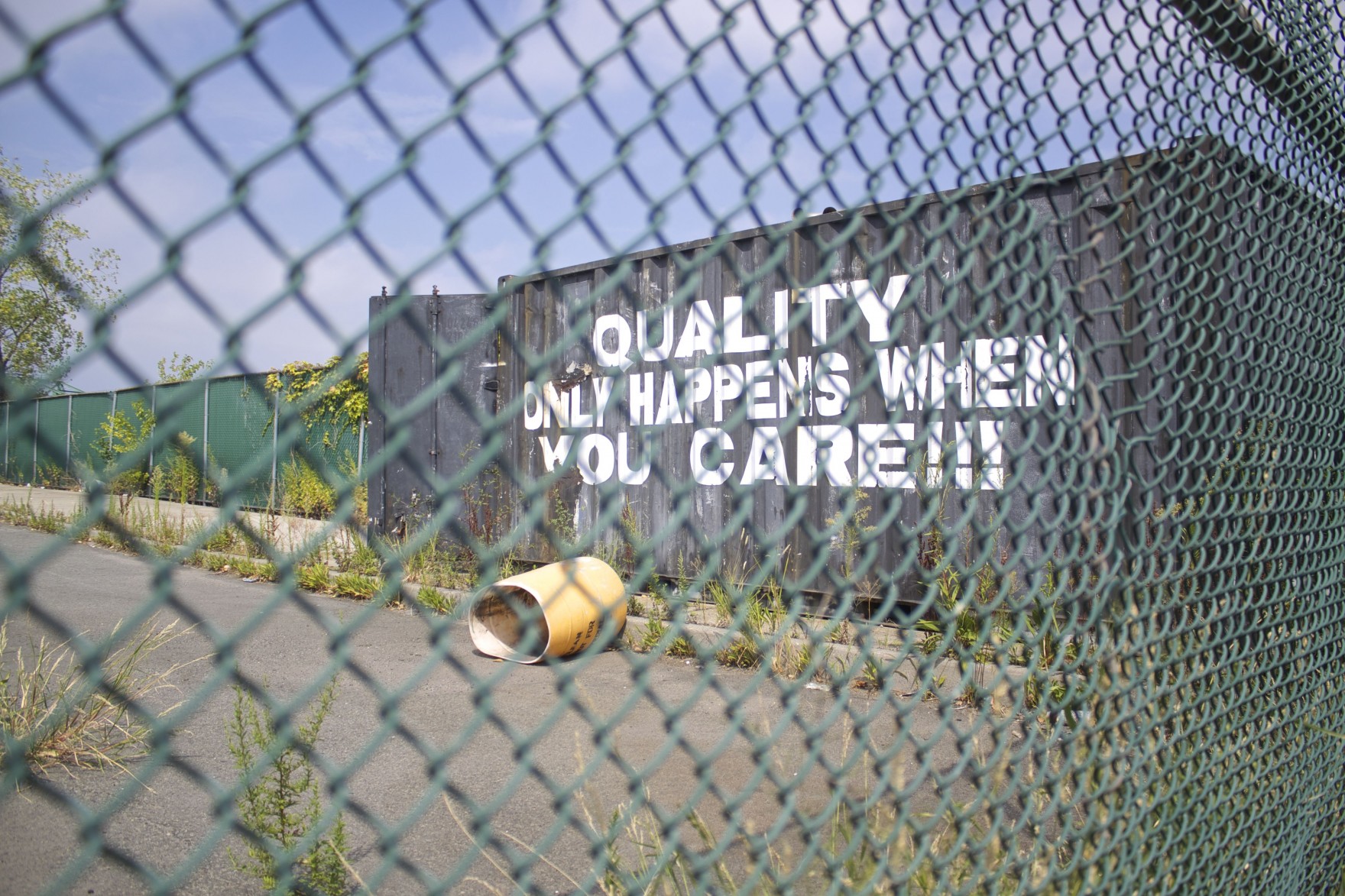 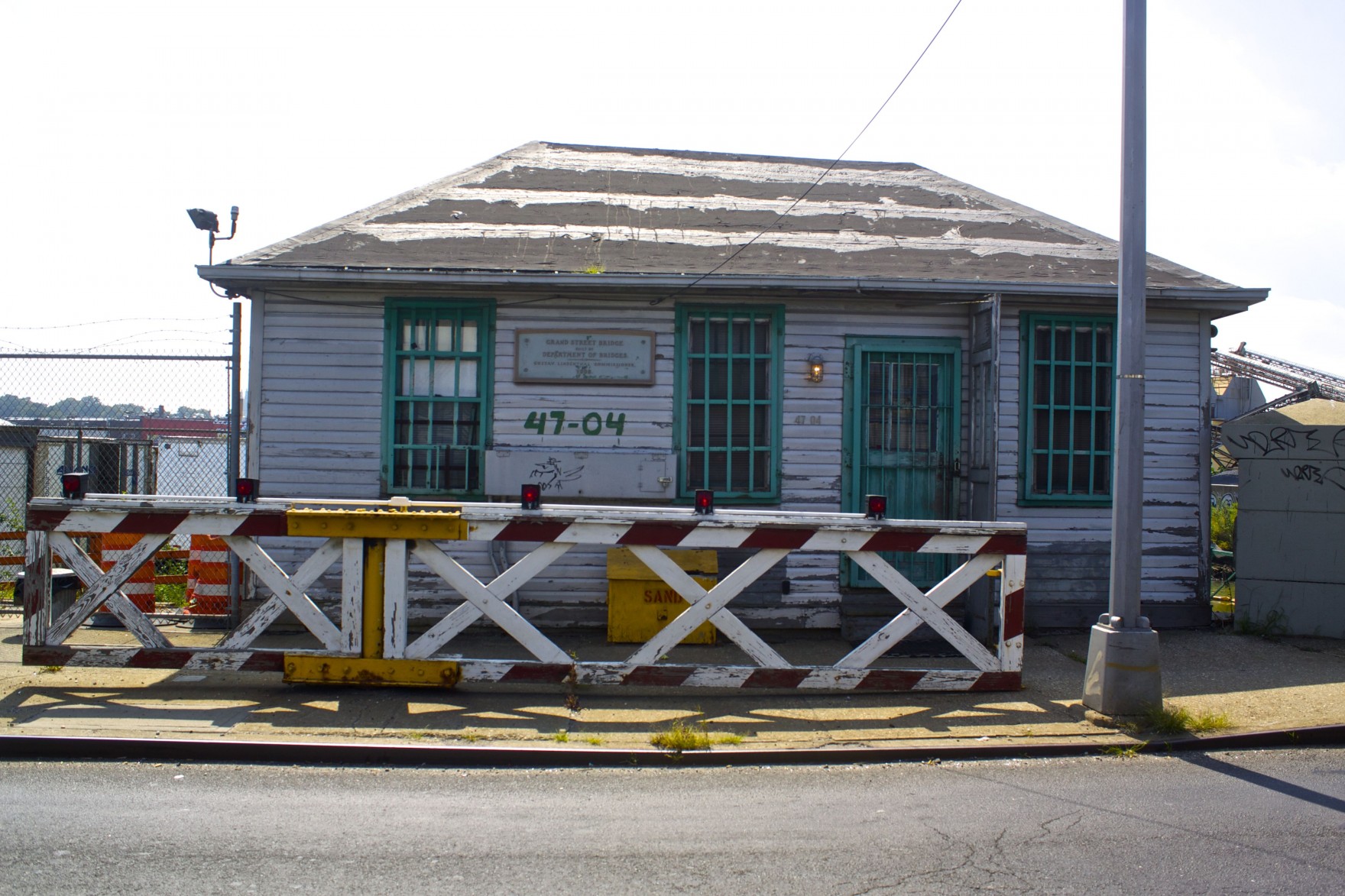 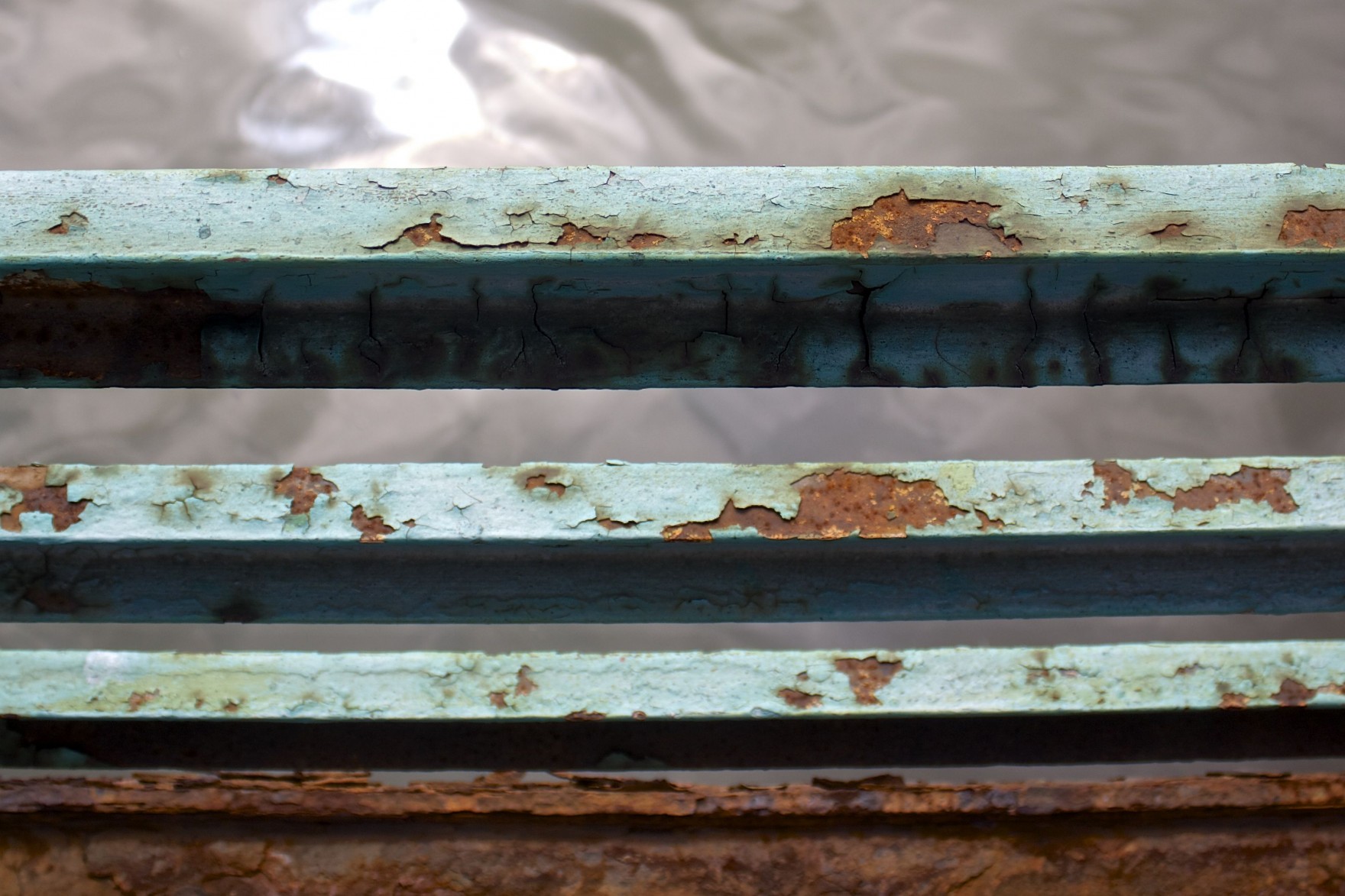 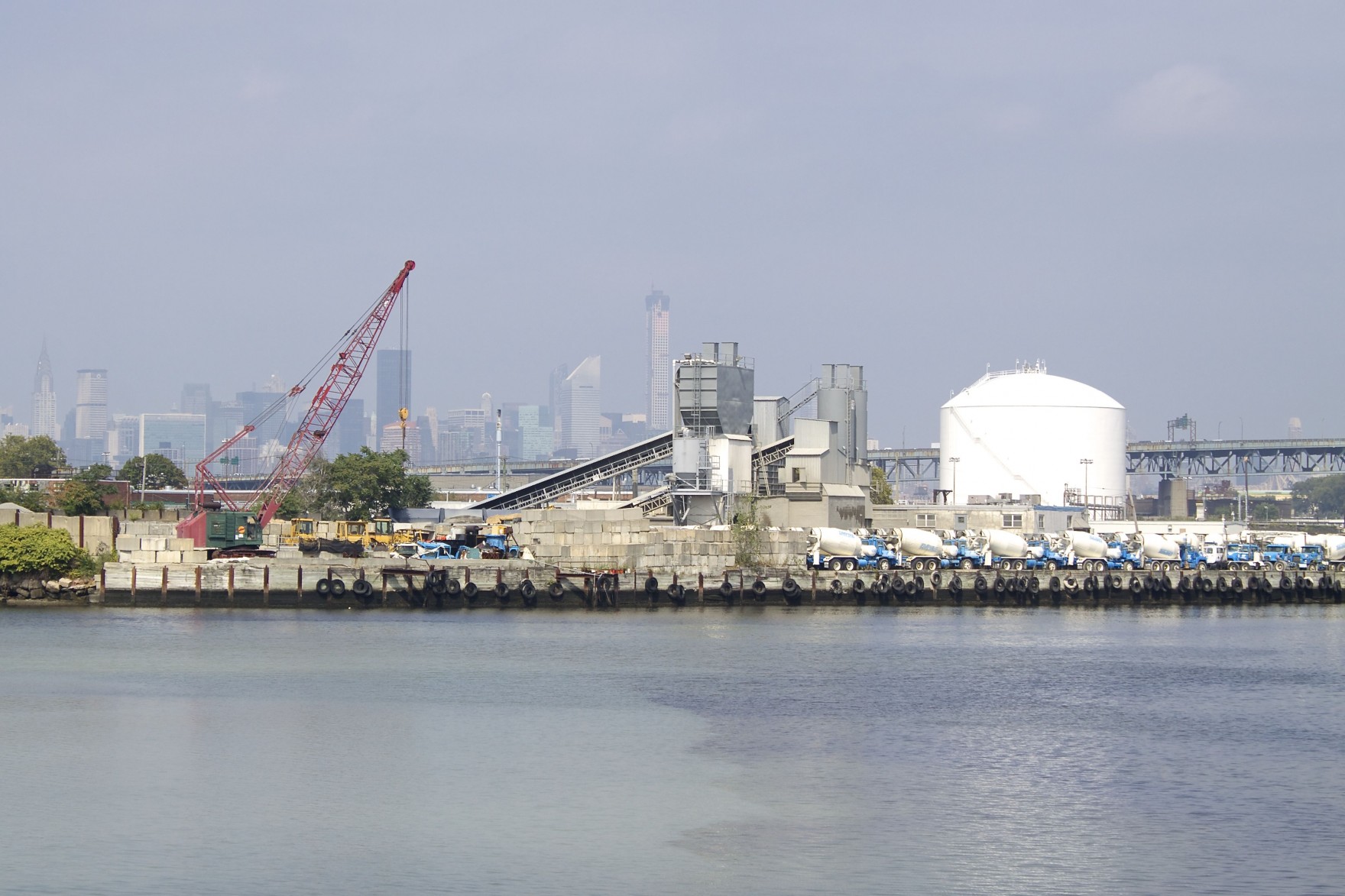 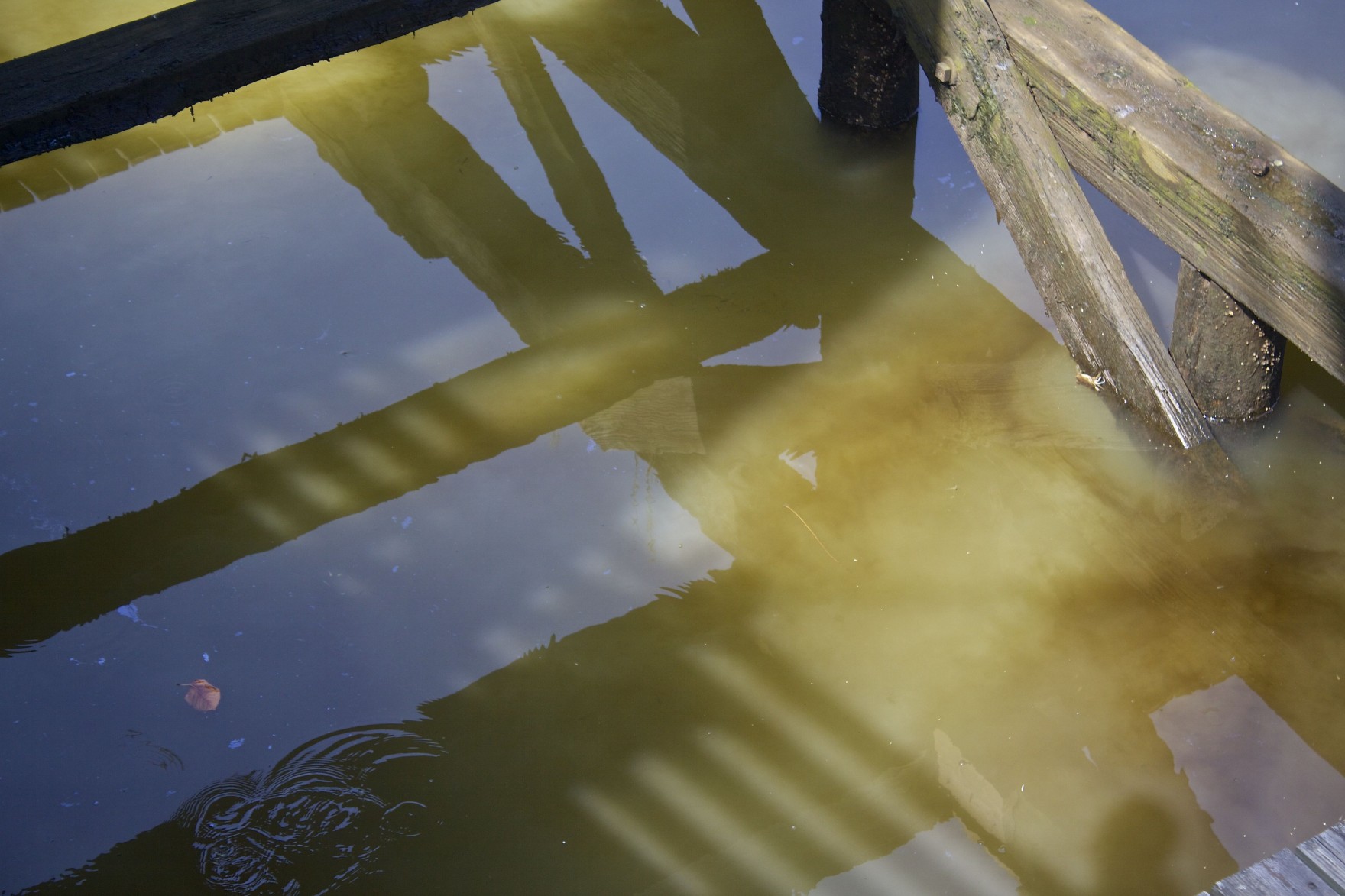 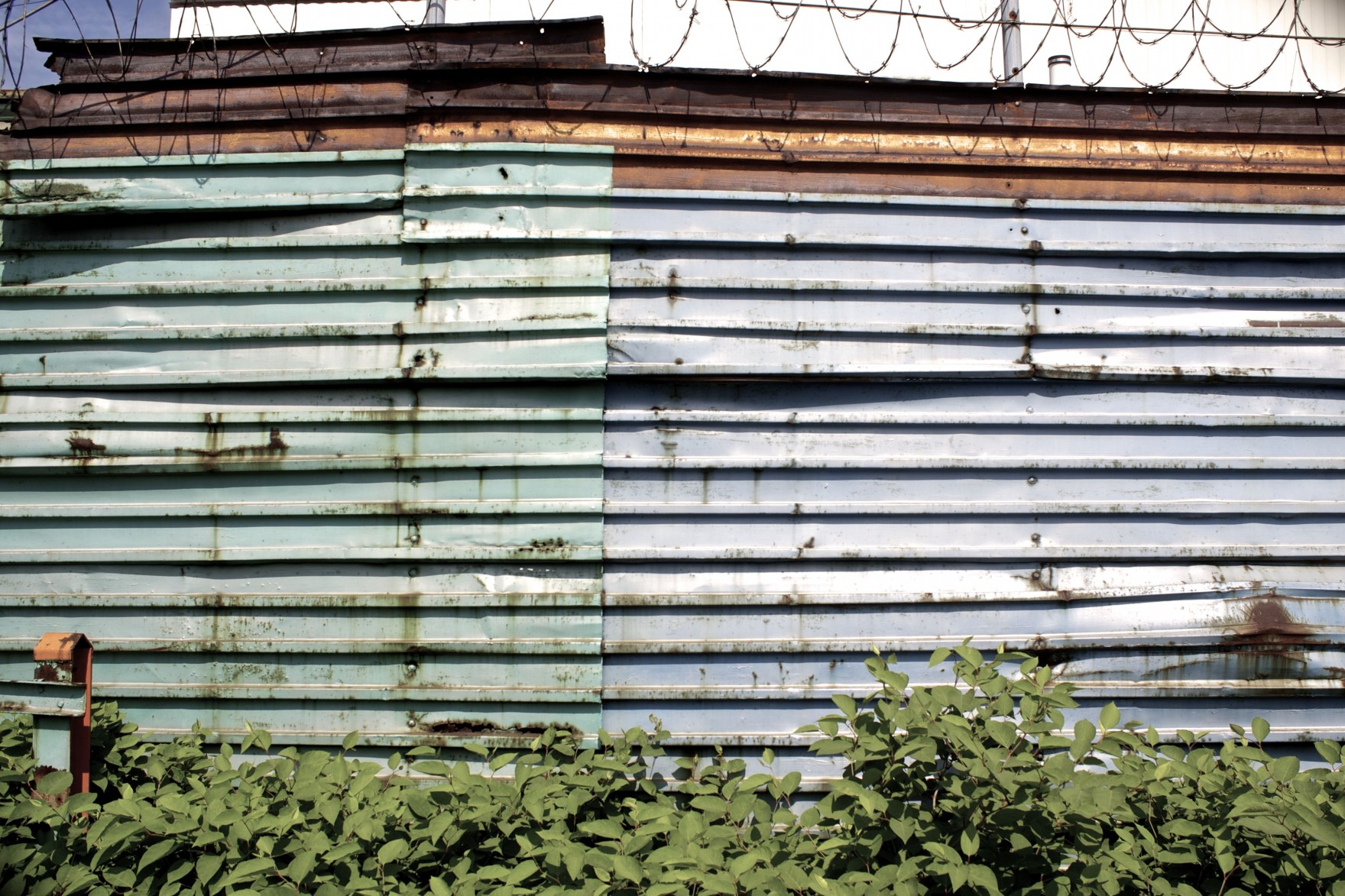 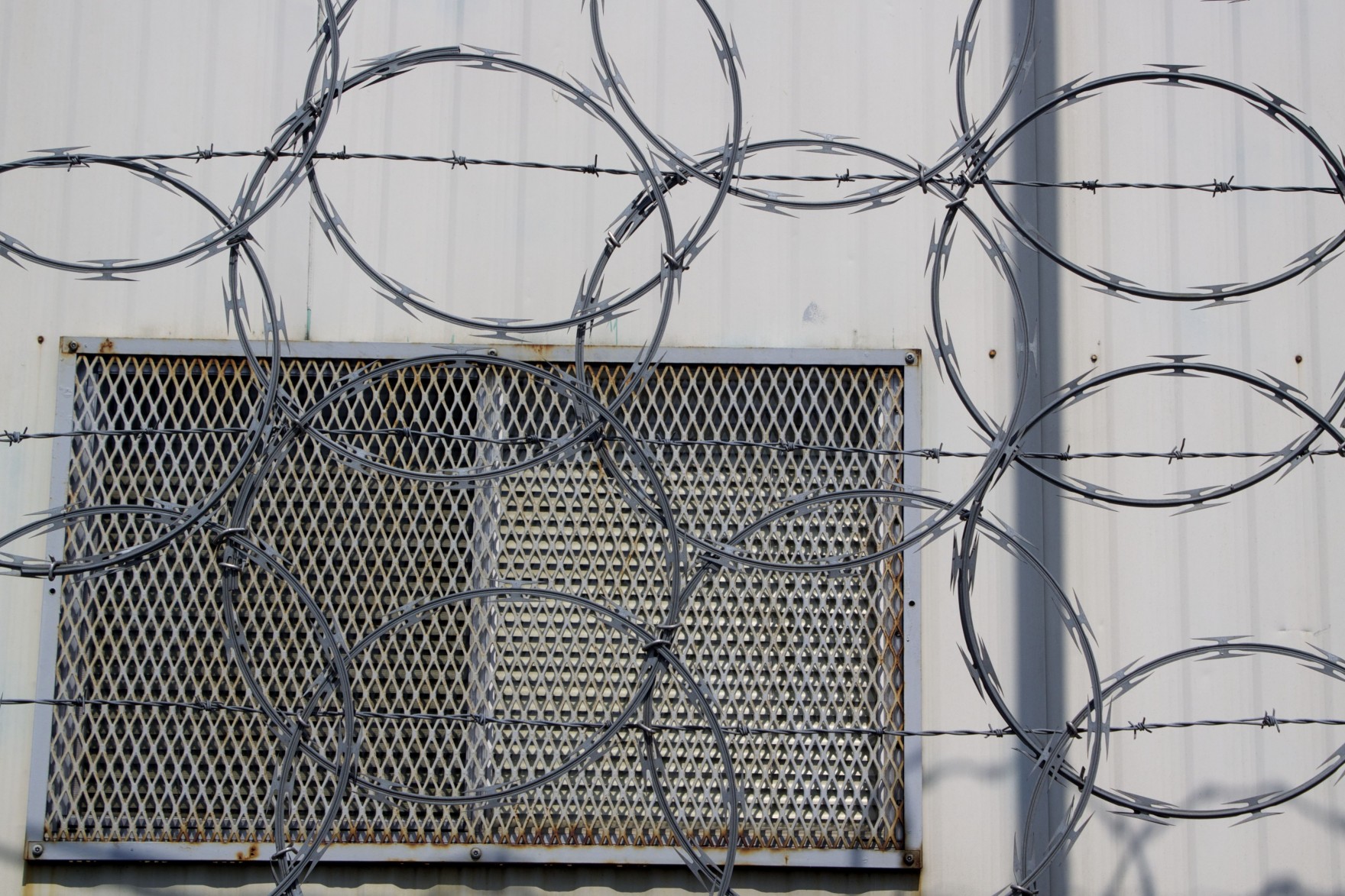 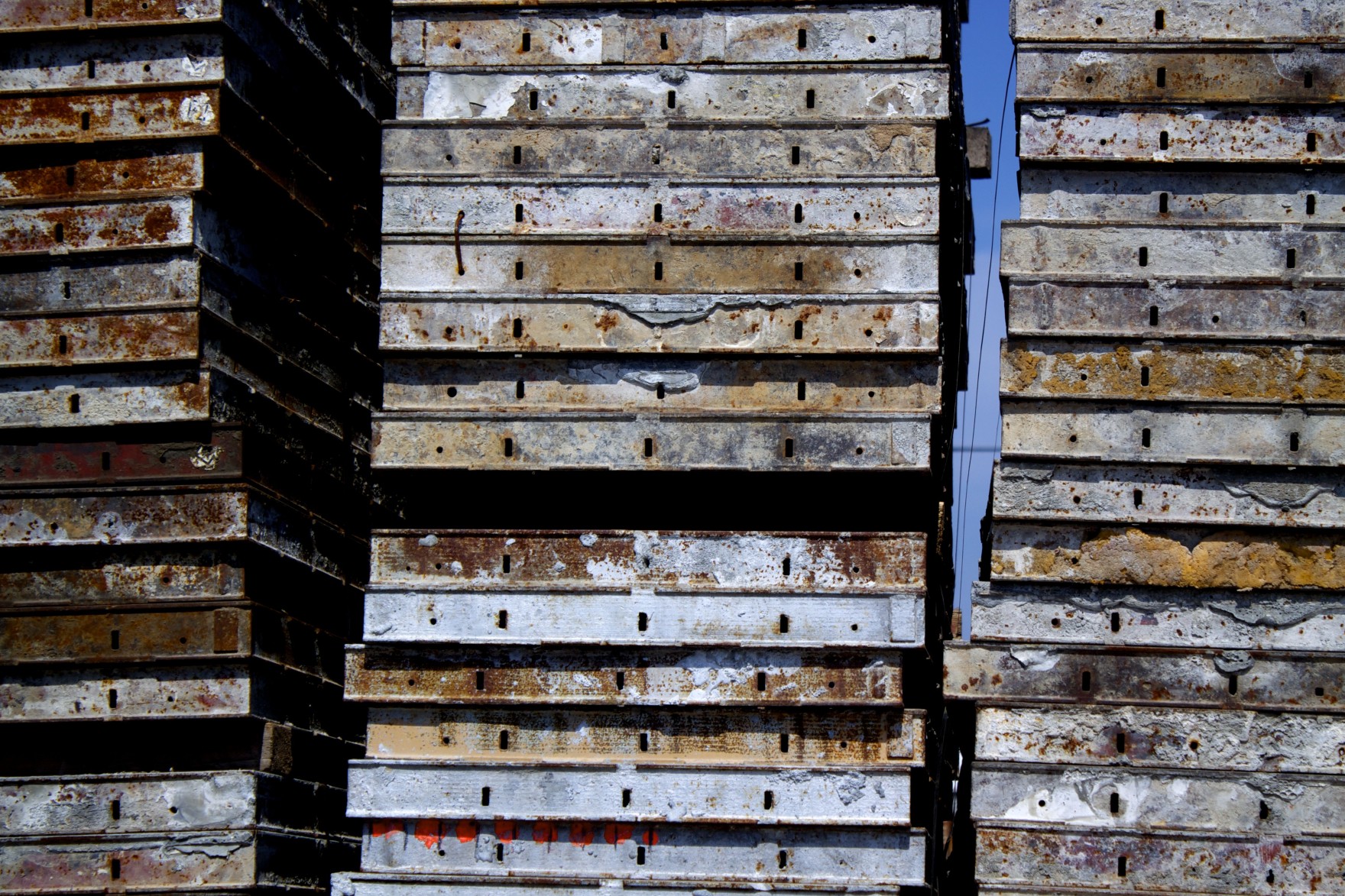 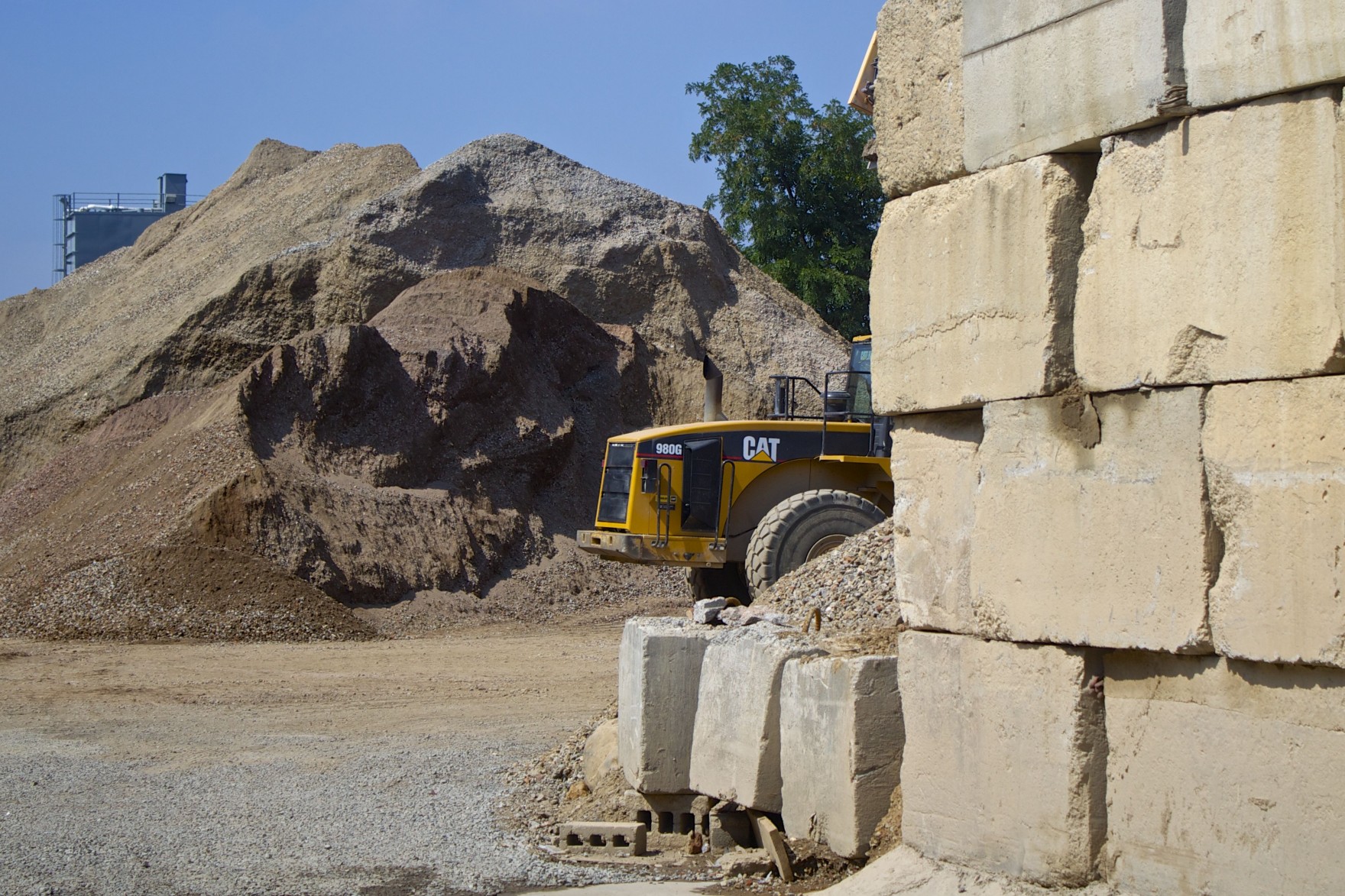 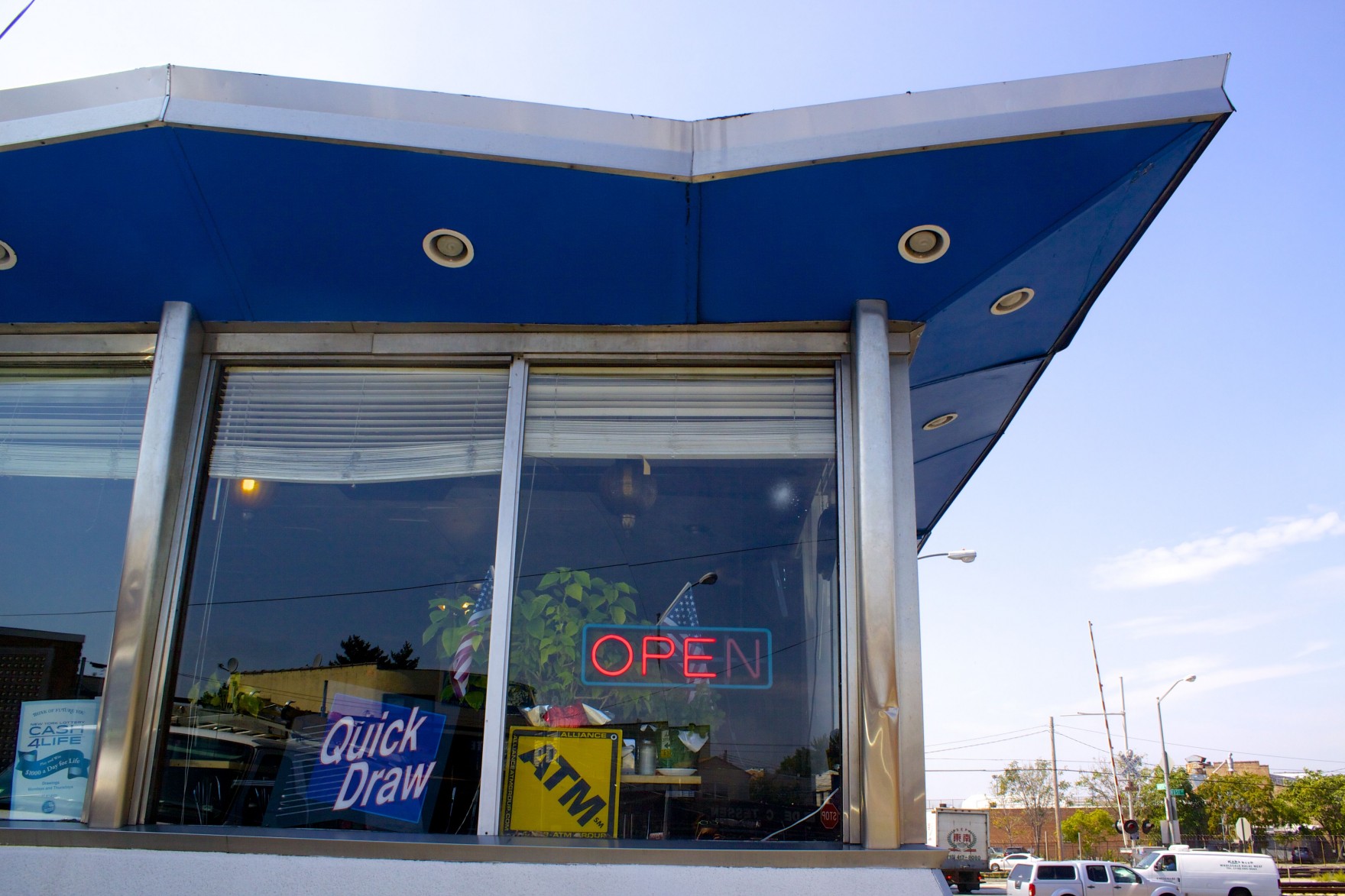