In February I bought an old Subaru to commute to a job I didn’t keep, but so far I’ve kept the car (and found a job I want to keep!) Though I never expected or wanted to own a car in New York, the bonus is the ability to getting to explore new places without renting a car or planning too far ahead.

Last weekend, Chris and I headed to City Island, a 1.5 mile island in the Bronx. The island has a decidedly New England coastal town feel minus the public beaches and Boston accents. The two-laned road there reminded me of taking the road out to Cape Cod in the summertime, as if everyone within 200 miles had decided that this was the weekend to go.

We drove down the main drag to see what restaurant options there were (hint: not veg) and ended up at Johnny’s Reef Restaurant at the other end. Policemen were strategically placed along the way to direct traffic for the various seafood shacks lining the street.

Johnny’s is set up similar to a food court, with food stations with various seafood options lining the wall and plenty of tables in the middle and on their giant patio overlooking the Long Island Sound. Chris was eager for some seafood so I resigned myself to a lunch of french fries and a soda, because I am the picture of healthy living.

After that we explored some weird antique stores, some abandoned ships and a graveyard overlooking the water. All in a productive Sunday! 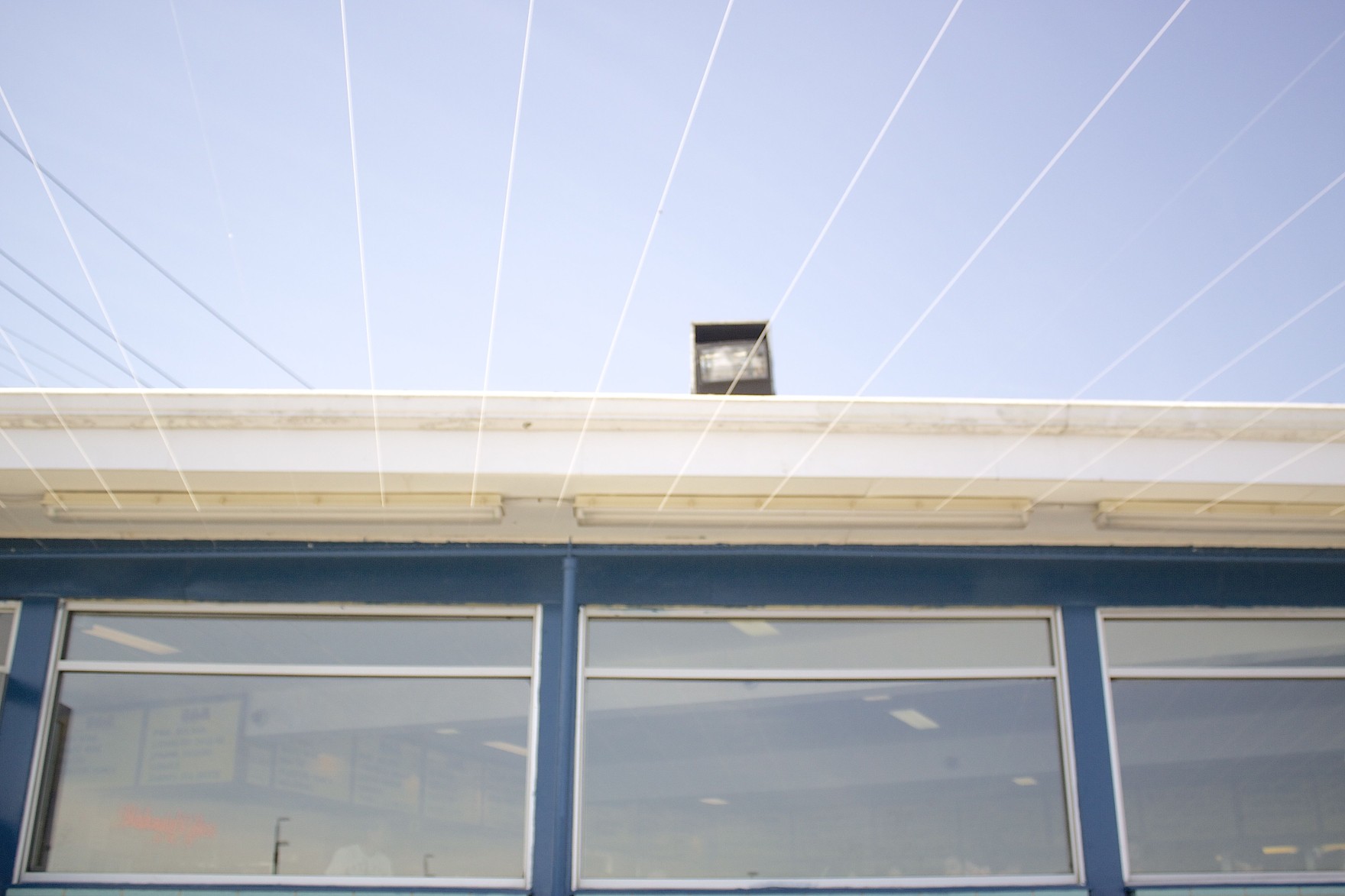 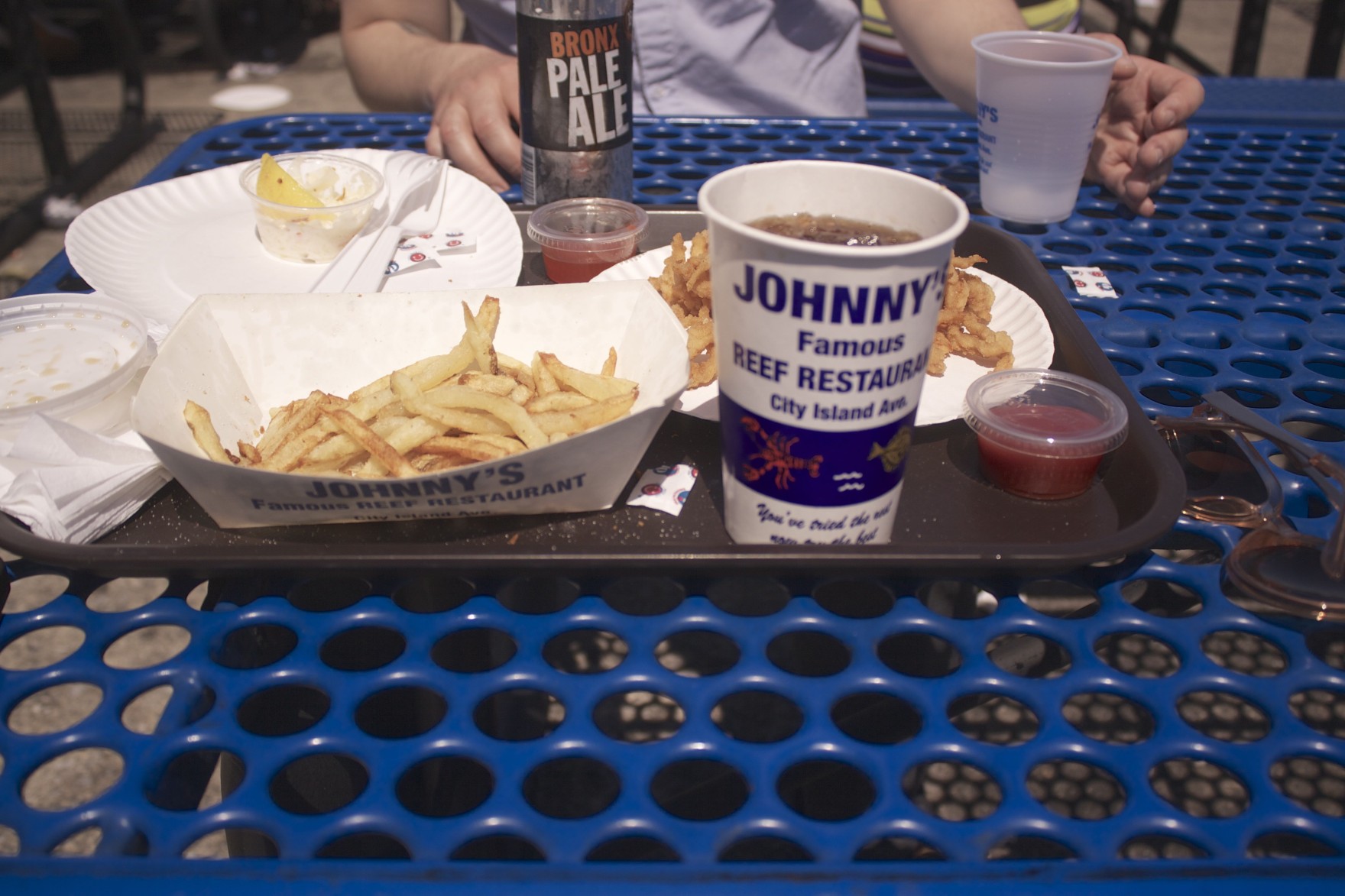 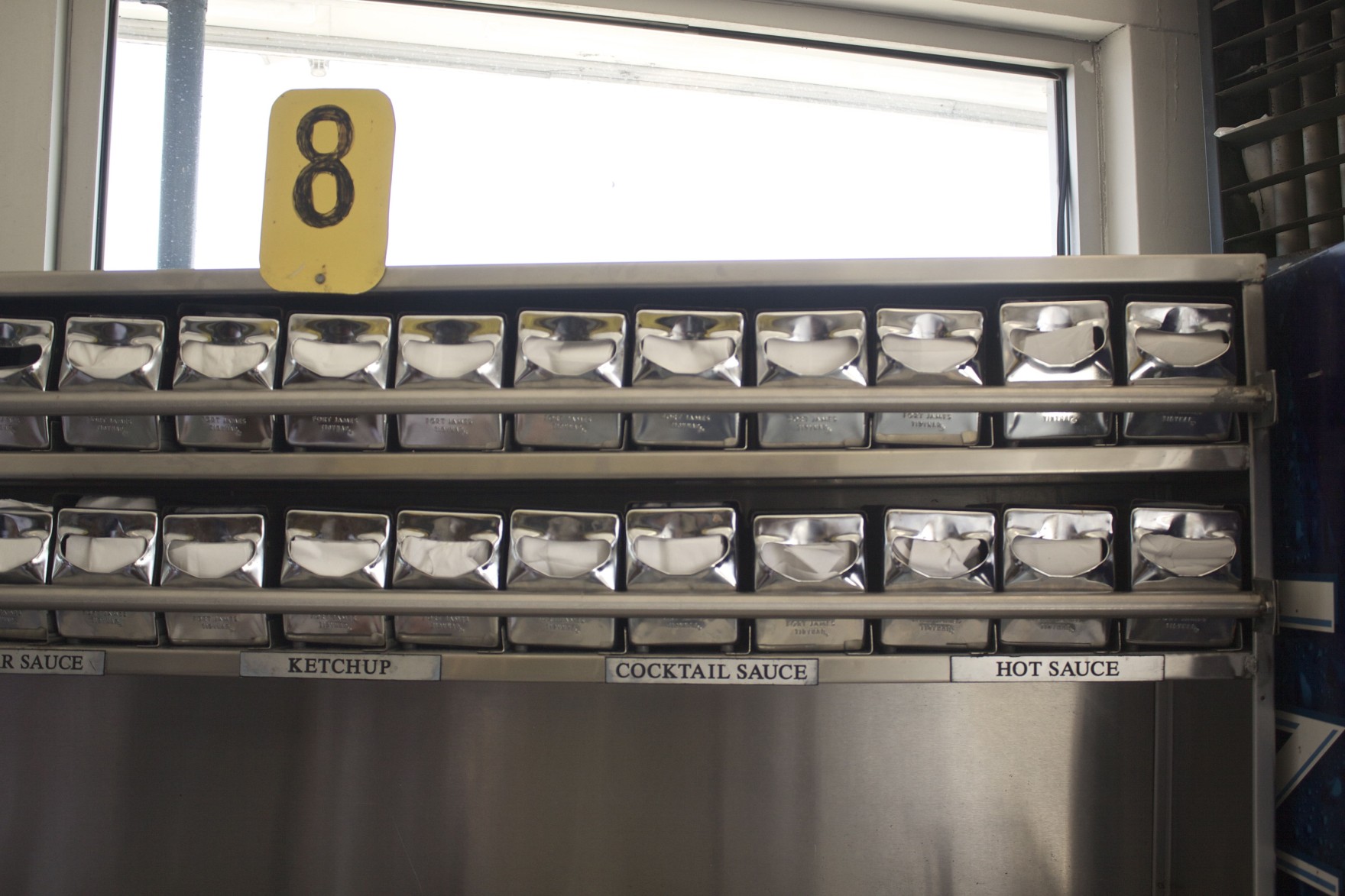 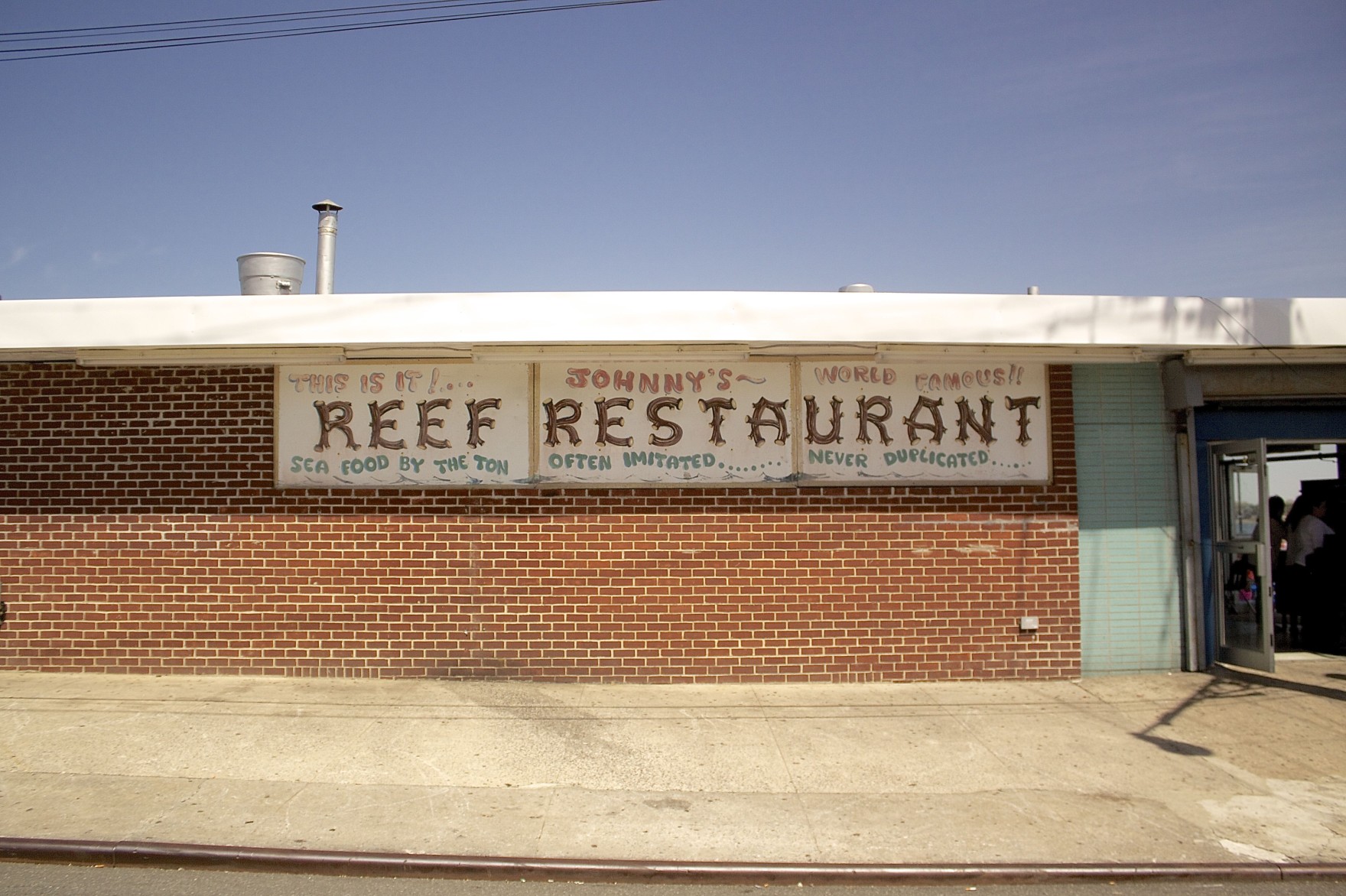 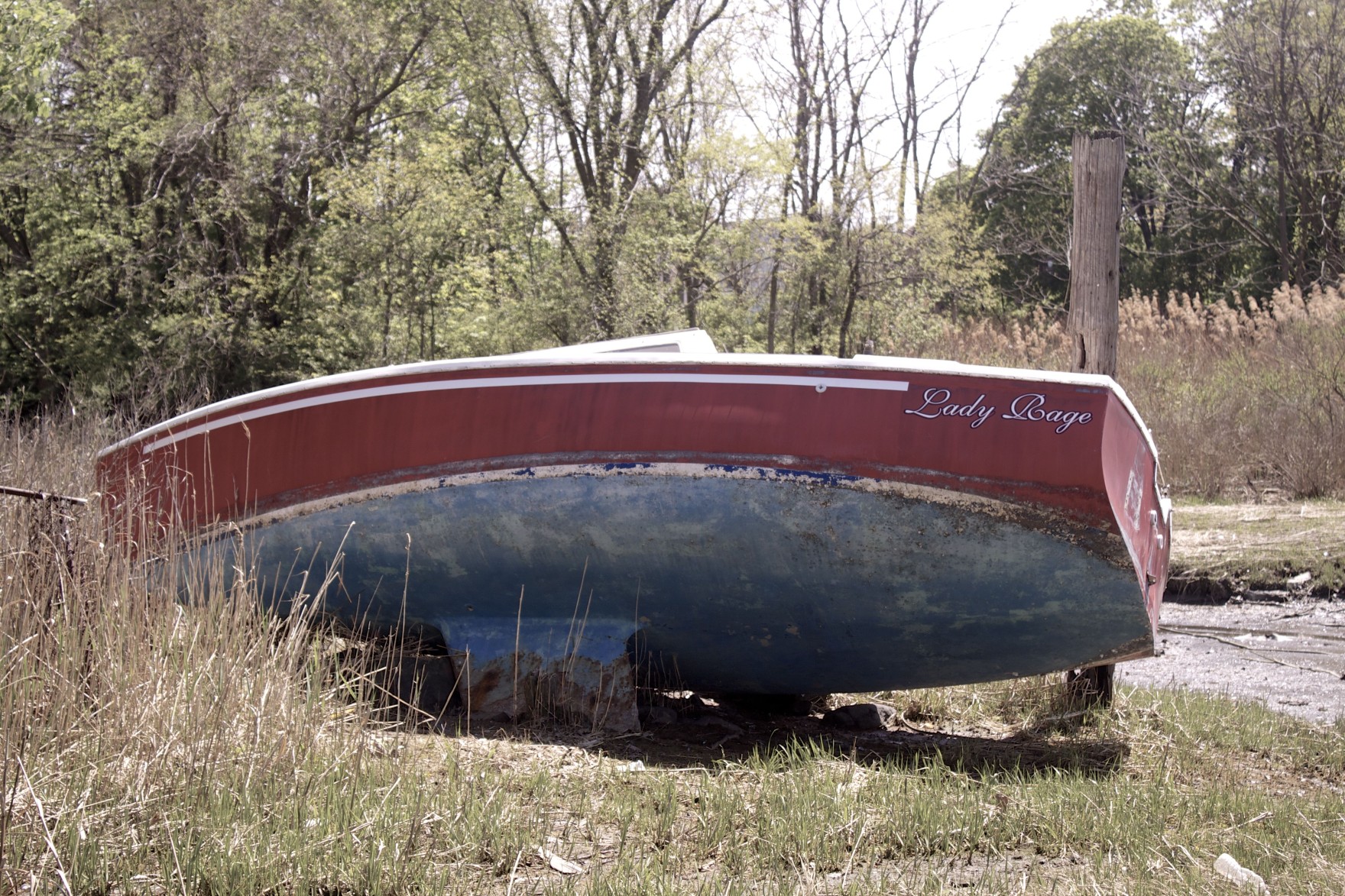 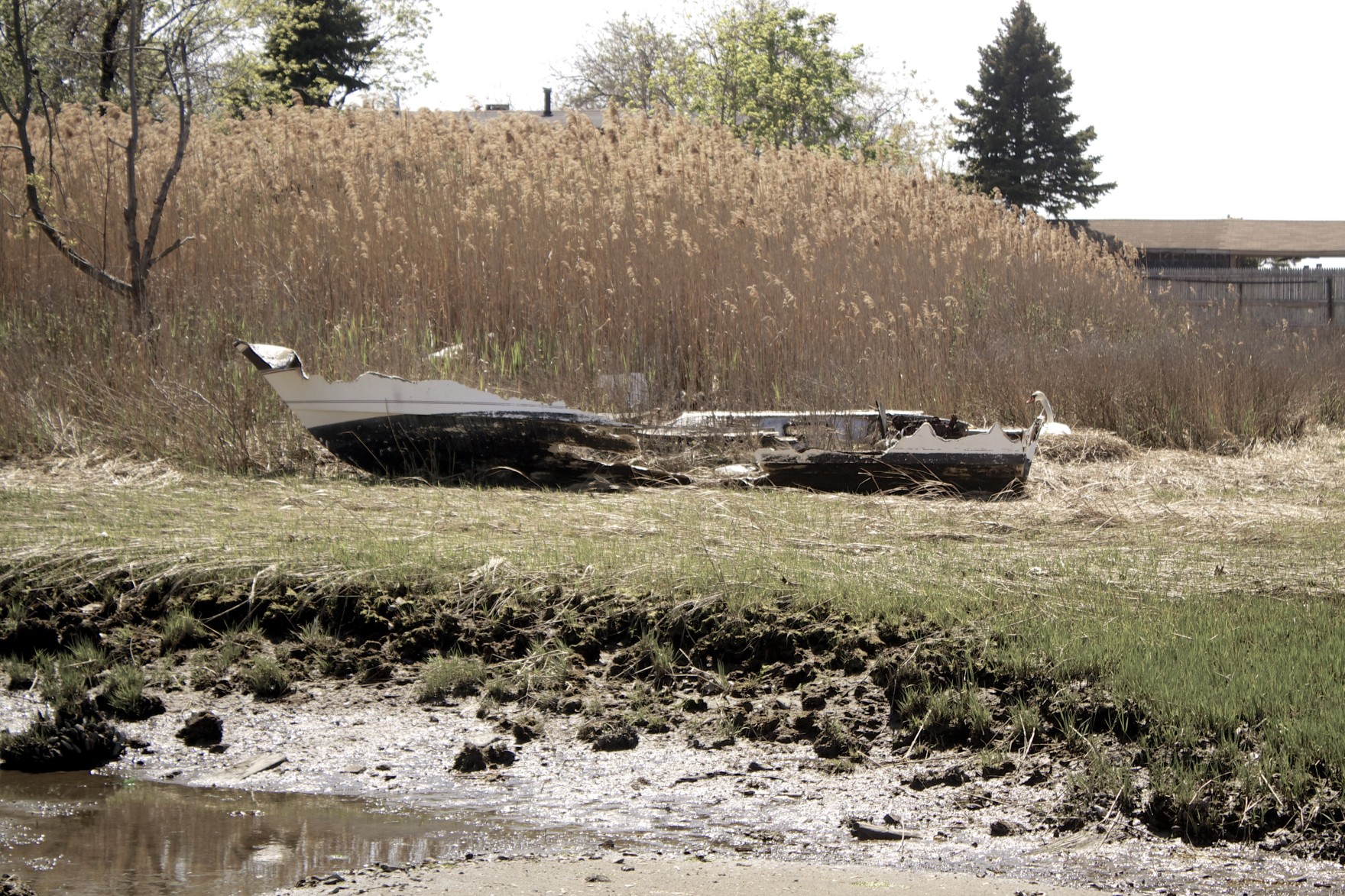 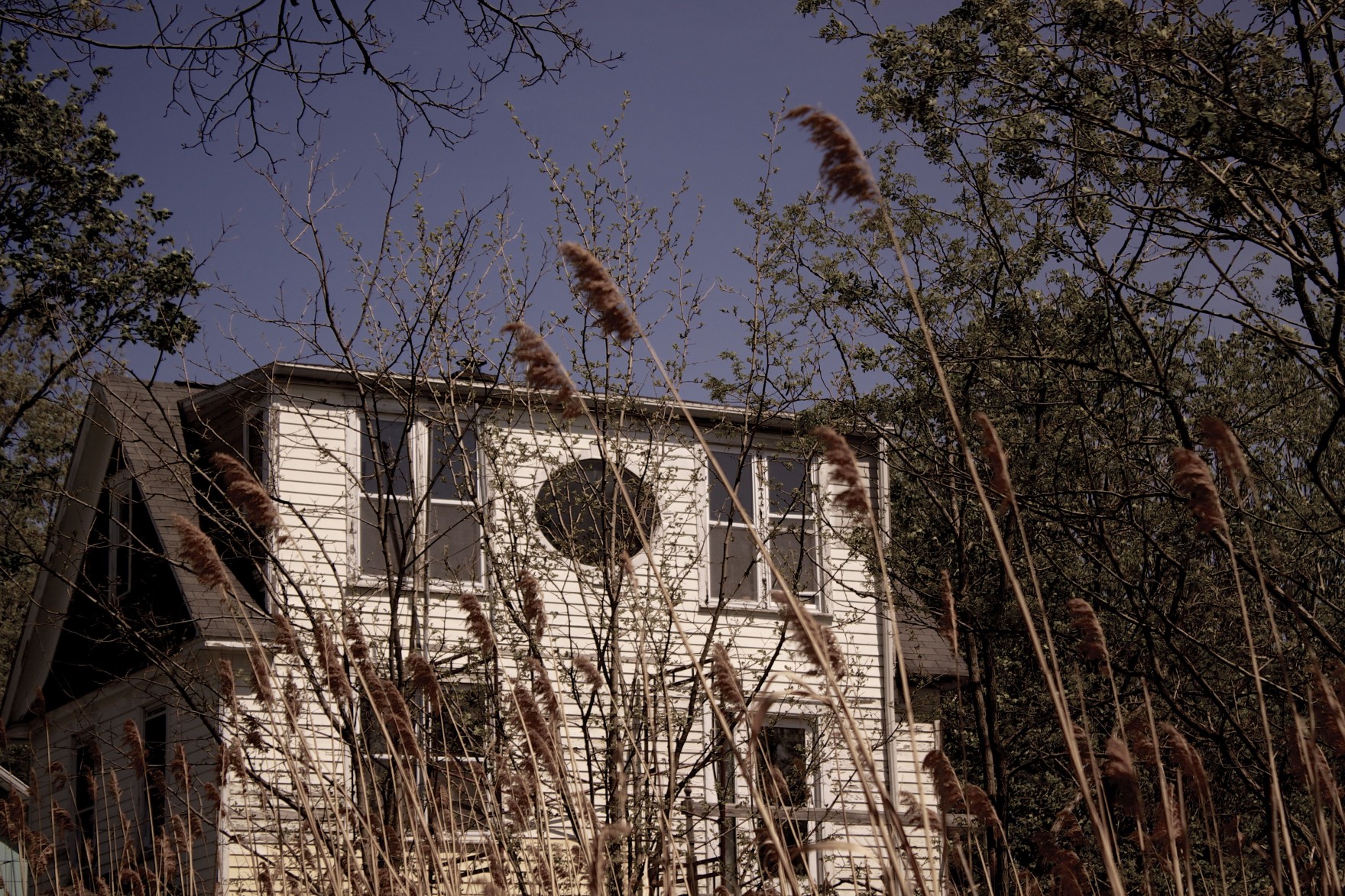 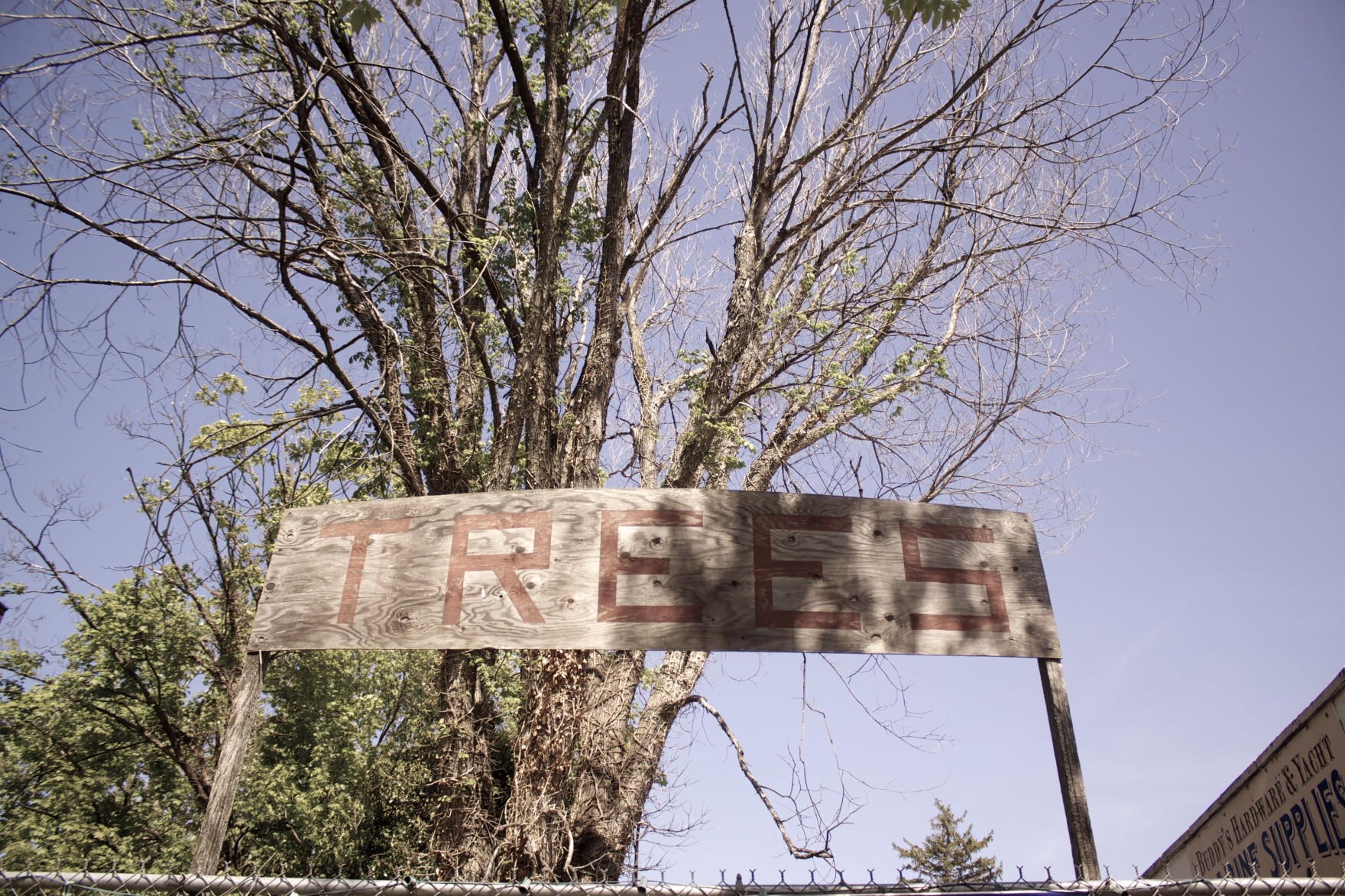 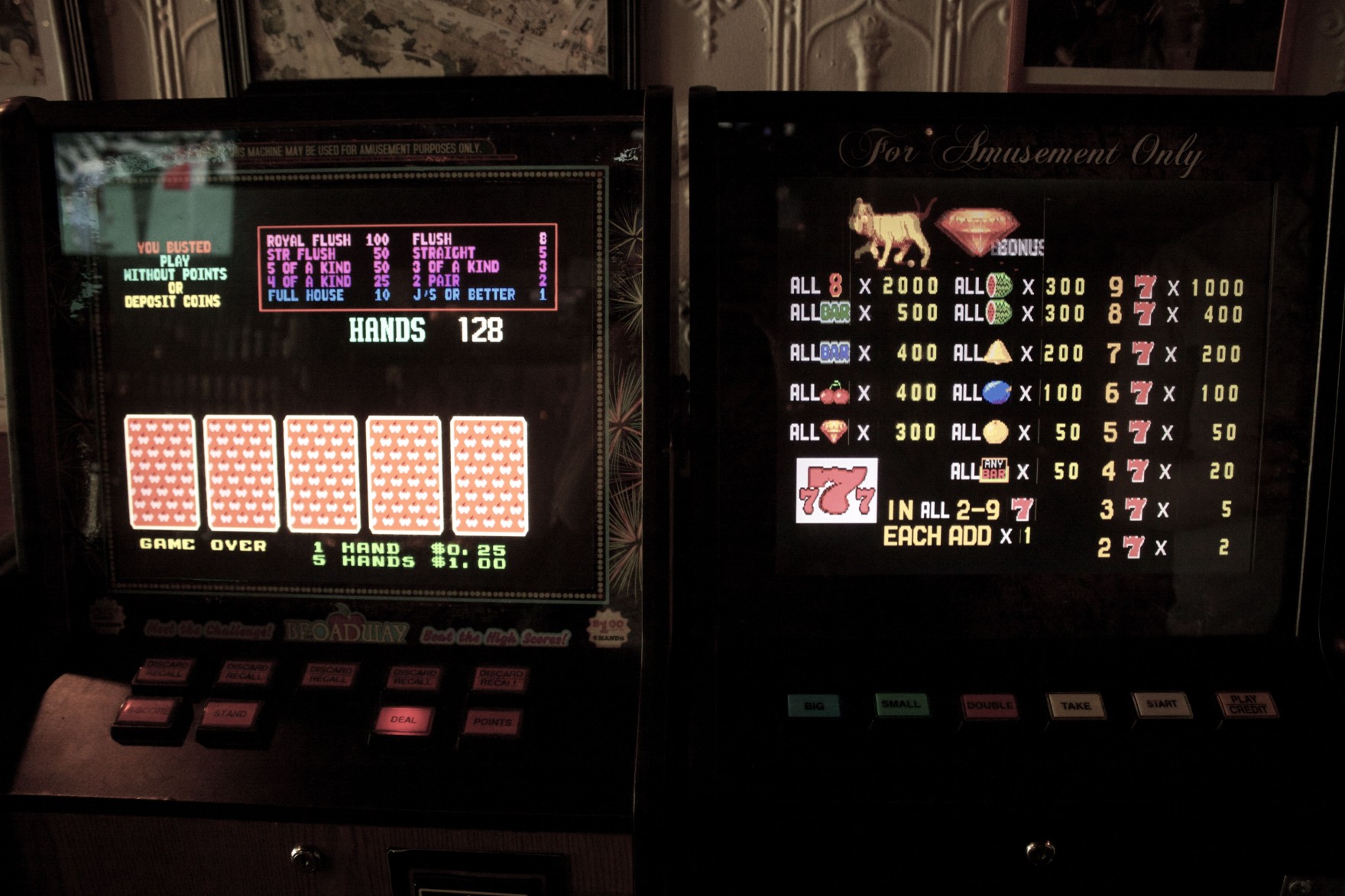